[EtherBox] is an electronic music game based on the idea of "The City of the Future" - produced by the Blingame indie game studio.

2. Aesthetical game interface, along with the rhythm of electronic music, which takes you through to the future.

3. Unique soundtrack, a number of independent Chinese electronic music producers would take you into a different world of /audio banquet. 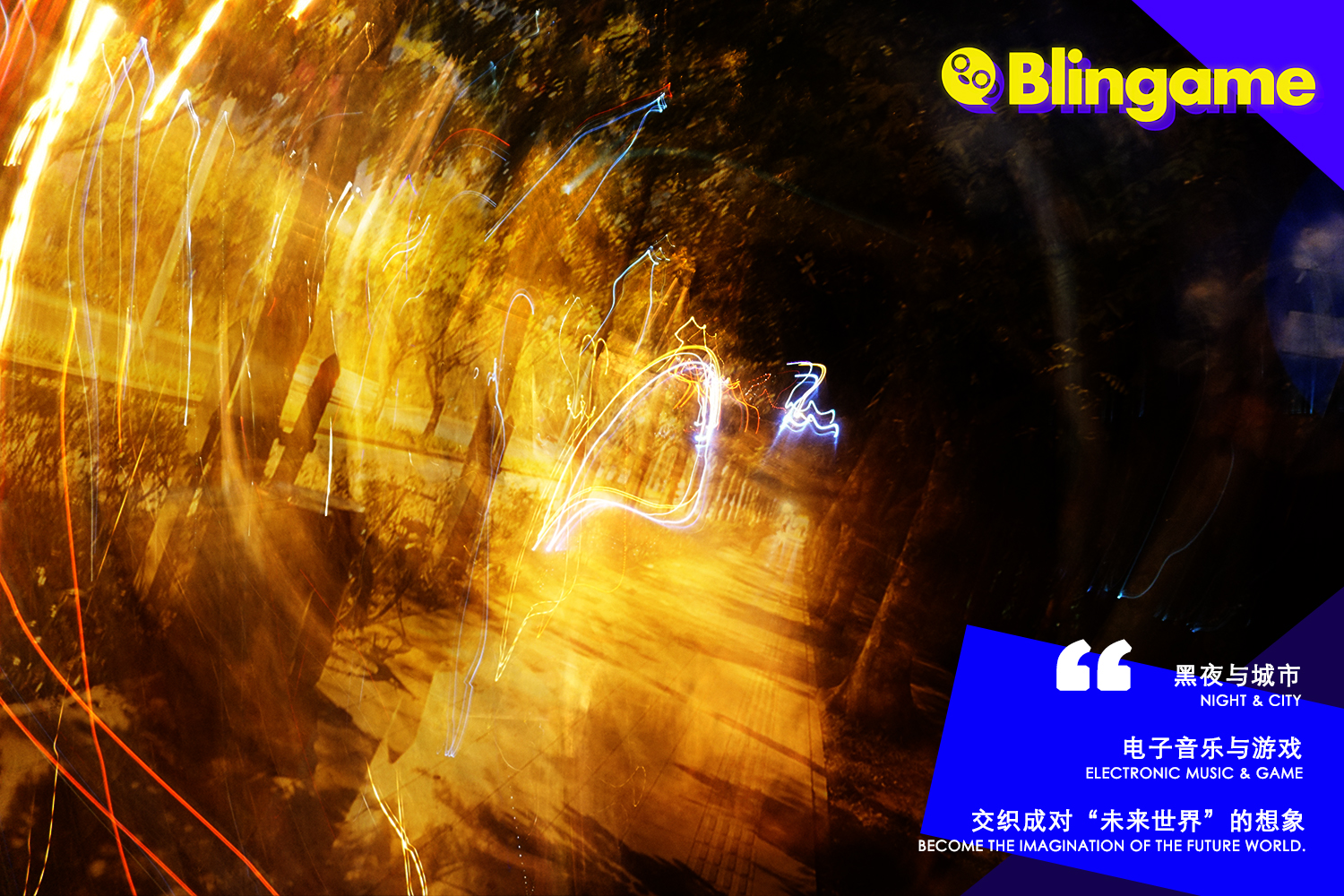 "This is a box from outer space!" Through the images projected by this box, you can see various images of the "future world." The story is about your (the player) accidentally discovery on this weird box, and by unlocking the content of the EtherBox gradually, it's a diary from the future world that fragmentarily captures some passage of the authors through to the future world. The game will also have several episodes: "departure", "shuttle", "lost", and "Utopia”.

"We want to make a different game, using electronic music, visual design to express our imagination of the future, making the game an art carrier, simple, interesting and avant-garde. We believe in the future, we will launch More cross-border art creation works, I hope you like it. "

shut up and take my money 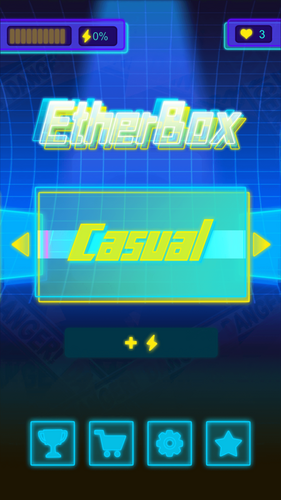 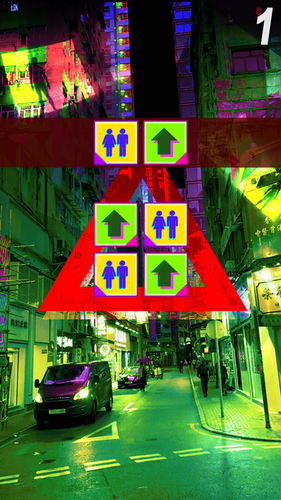 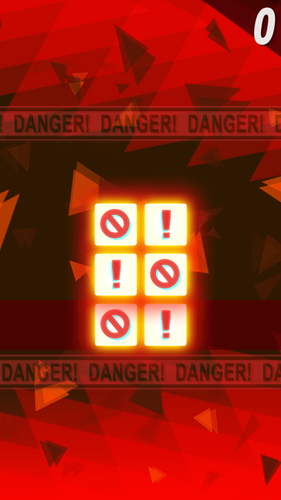 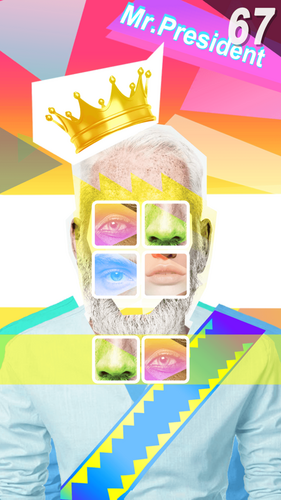 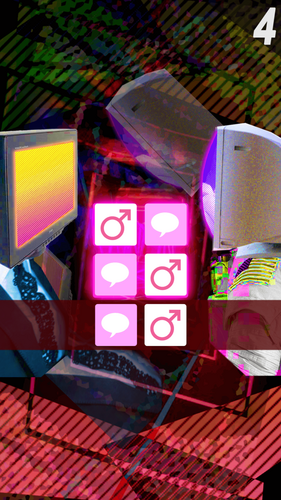